Interviews, a useful tool or a complete waste of time? I am sure everyone can think back to a time they attended an awful interview with a smug interviewer reading pre-scripted questions. The charade plays out and you skillfully demonstrate your core competencies by regurgitating prepared answers. The feedback is excellent and you proceed to the next round. But what has anyone learned? 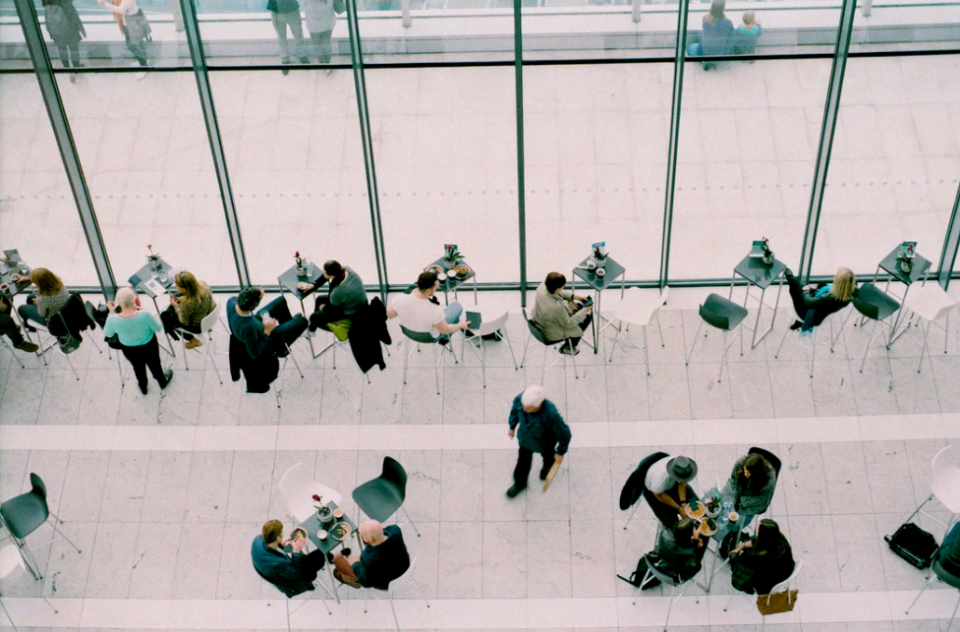 Firms don’t just look to hire the smartest and most technically able, but those who will fit best into their organisation and culture. Getting it wrong is costly and can end in unhappy employees, team conflicts, low team morale, poor performance and a risk to the firms’ reputation and ability to attract other “high performers”.

With work being the place most of us spend most of our lives, the consequences of a firm not hiring right or creating a great environment for employees can be severe.  I think interviews are a great tool and a critical part of any interview process.

I think people want to know three simple things when hiring a new employee. One, will they be good at the job? Two, will they love doing the job and three, can I work with them?

Asking pertinent technical questions helps to determine at some level whether someone can do the job but the other two questions are based on the interviewer’s judgement. I am a big advocate of firms taking a considered and structured approach to recruitment and this is critical when people are deciding whether someone will be a “good fit” and more precisely, what a “good fit” actually is.

We all have a tendency to make judgements about people based on cognitive bias rather than hard evidence and it is difficult to decide what we really want from a new employer or employee.  I for one think I am pretty good at making judgements about people and tend to trust my intuition.  However, in an interview situation, I think it is vital to take longer than the five or so seconds it normally takes to form an opinion about someone and give it the thinking time it deserves.

I don’t think it matters what the question is, rather how it was asked and answered. If a good level of rapport develops during the interview then both people are more likely to want to see each other again.

I think an interview is a two way process and an opportunity for the interviewer to sell their firm and for the interviewee to sell themselves. There is always competition for the most talented people and more often than not, a firm has to convince a potential recruit that their career will be better served here than where the candidate currently works.

People like to work with people and long gone are the days when someone will join a firm just because of their brand name. The majority of the time, someone will decide to join a firm because they want to work with the CEO, line manager or they felt they got on with the people they met. The main difference between similar firms, such as the top accountancy firms, is the people that work there.

I don’t agree that it is blind dating as you can find out a lot about someone by using Google and the numerous social networking sites. With that kind of information readily available there is no excuse for not knowing at least a little about someone before you meet them.

An alternative to interviewing could be hiring someone based on their social networking profiles, CV or online tests. Surely this is good enough? You can get a good idea of a person’s background from their CV and LinkedIn profile, some information about their likes and dislikes from Facebook and some updates from Twitter. This would eliminate the need for firms to think up crazy questions and for the potential recruit to dream up something cool they might have done in the last year to impress a would be boss.

As good as that might sound I think face to face interviewing or video conference at the very least is a critical part of any recruitment process and is a fantastic tool.  As much as you might think you can find out about someone online you can find out a lot more from meeting someone.

There is no substitute for human interaction. Reading a person’s body language and nonverbal cues when engaged in conversation tells a completely different story than which Facebook groups they ‘like’. The statistics vary but the important fact is that nonverbal communication is the most crucial aspect of communication.  Scientists say that about 93% of daily communication is nonverbal (facial expressions, gestures, etc) and voice tone.

Armed with this information I find it hard to justify not taking the time to interview a prospective employee or wanting to meet a future employer no matter what the interview questions are. With the consequences of making a bad hire being hugely expensive and damaging to the firm, I think interviewing is by far the best way to recruit.